It was built in the spirit of Romantic Historicism in the second half of the 19th century. Around the castle, there is a park and promenade connected to a hunting villa built in the manner of country architecture. During its rich history, the castle in Tikveš was a hunting centre visited by members of the noble Teschen lineage, the Habsburg lineage, later by members of the Karađorđević dynasty and many others. Numerous photographs of Isabella von Habsburg, the wife of Friedrich von Habsburg who owned an estate there until 1918, bear witness to castle history. After the World War II, the castle was one of the presidential residences of Josip Broz Tito, and numerous world politicians stayed there during their hunting visits. Today this complex has a new purpose, housing the European Centre for Environment. Working Hours: From Wednesday to Sunday - 08:00 to 16:00 Monday and Tuesday - closed (except by appointment, for groups of 10 people and more) Phone: (+385) 031/240 445 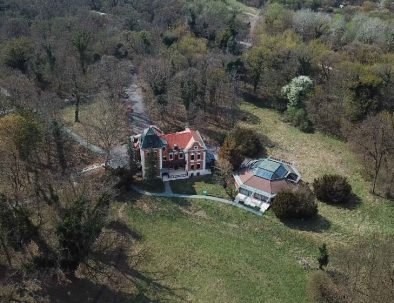 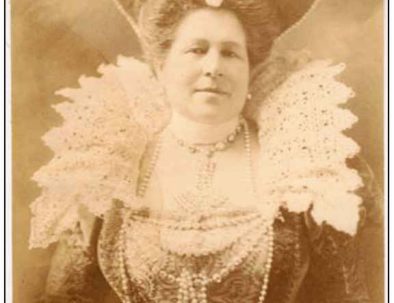 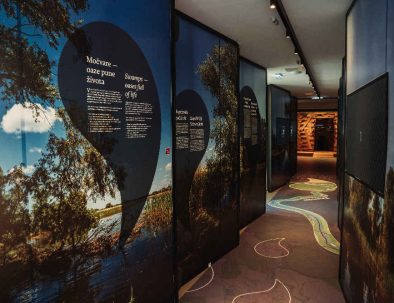 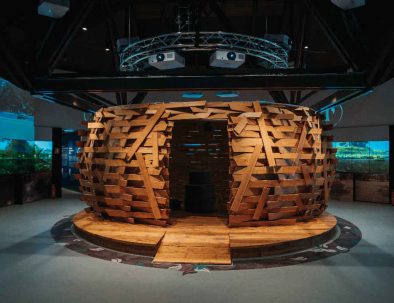 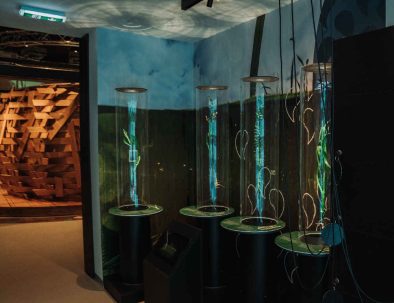 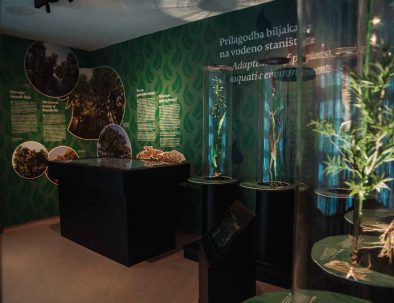 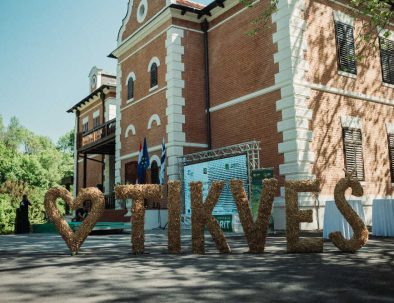 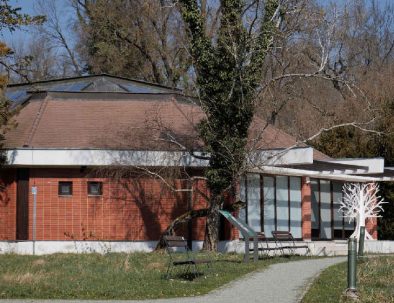 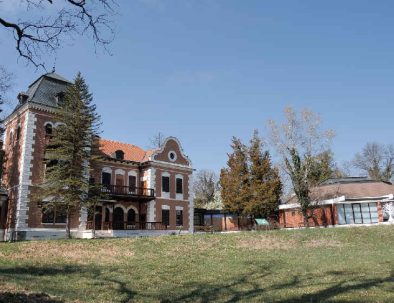 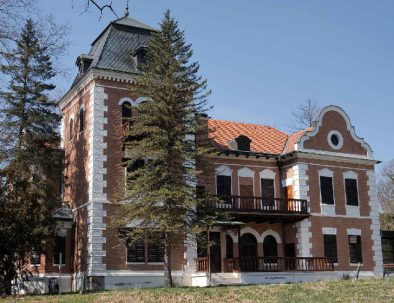 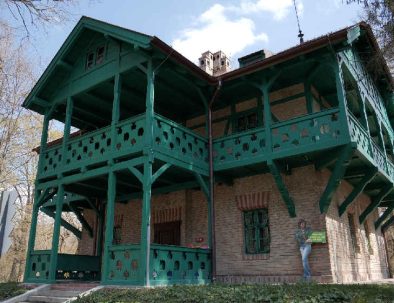 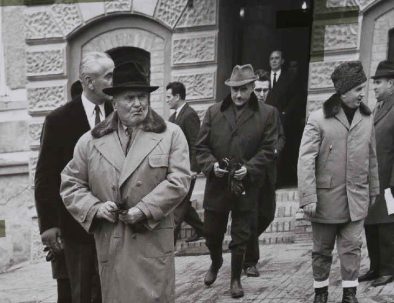